Have you been wondering if artificial food dyes cause behavior problems in kids? Read what the research says.

During the past 50 years, the amount of chemical dye used in foods has increased by 500%. Could it be one of the causes of the rise in child behavioral problems, aggression and ADHD?

According to the FDA, there is no conclusive evidence that artificial food dyes affect behavior in all kids, although they do acknowledge some kids may be more sensitive to them than others. . Other studies show it’s a definite possibility.

This article will help you to understand a little more about food dye, how it may negatively affect your child’s behavior and what you can do to fight back.

These signs may also indicate a mental or physical illness and your child may be diagnosed as having one. Be sure to talk to your pediatrician to rule out other possibilities.

Food Dyes that May Cause Child Behavioral Problems

So which food dyes should you be watching out for? While we try to avoid all petroleum-based food dyes, these two food dyes have been particularly associated with child behavioral problems:

Red dye #40 has been most commonly associated with aggressive and impulsive behavior in children. Tantrums, hitting, kicking and swearing are common reactions in children sensitive to this dye.

According to research, parents whose children consumed any food with this dye experienced a sudden and violent change in personality. When the dye was removed, the behavioral problems disappeared.

Yellow #5 is most commonly associated with insomnia, which can lead to behavioral problems. Hyperactivity and learning disabilities have also been associated with this food dye.

Aside from Red #40 and Yellow #5, there are dozens more food dyes that can contribute to child behavioral problems.

So where are all of these behavior-altering food dyes coming from? Here is a short list of the common culprits:

How Do I Know if My Child’s Behavior Problems are Food-Related?

The best way to tell if your child’s behavioral problems are related to food dyes is to eliminate all traces of foods, medication and toothpaste containing artificial dyes for a period of one month. Then, add a large quantity of food containing just one of the forbidden dyes (Red #40 or Blue #1) and wait for a reaction or change in behavior.

For example, if your son or daughter’s tantrums, outbursts or confusion returns after eating a bunch of red candy, you’ve found the cause. If not, continue to add one more forbidden food dye every other day until a reaction occurs.

Where Can I Find Safer Alternatives?

If you’re a parent or caregiver concerned with a child’s behavioral problems, it’s very important to become a label-reader. Schedule a couple of hours for your next visit to the grocery store. Turn those boxes of cereal and cans of soda over and read the ingredients. You’ll be amazed at the amount of artificial colors and preservatives in them.

Next, search for foods labeled “organic” or “natural”. There are plenty of foods that are flavored and colored with natural food dyes.

Changing a child’s diet may be a battle at first, but the switch from processed food to whole food will improve your child’s well-being for the better. And a well child is usually a happy child.

If, after you’ve removed all food dyes from your child’s diet, behavioral problems still persist, another mental or physical condition could be to blame. Schedule a visit with your child’s pediatrician for further examination.

Food dyes and preservatives have been reported to be a large contributor of behavioral problems in children. The best way to find out if your child’s behavioral problems are due to food dyes is to eliminate all traces of food dyes for a month and then reintroduce them one at a time. The change in your child may pleasantly surprise you and you’ll both be happier for it! 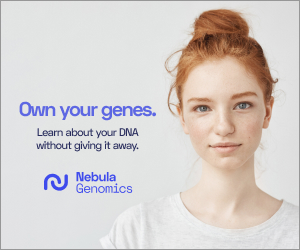 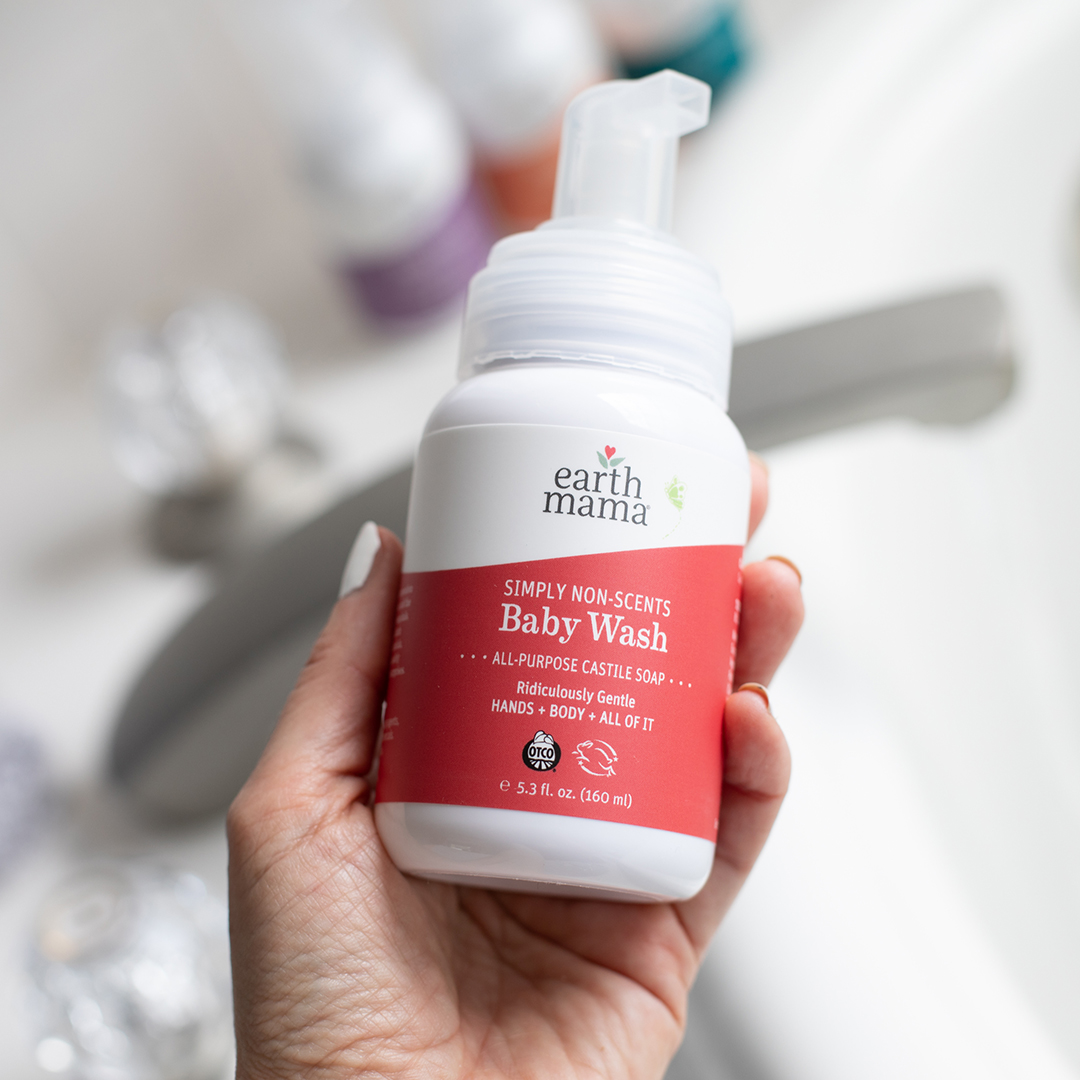 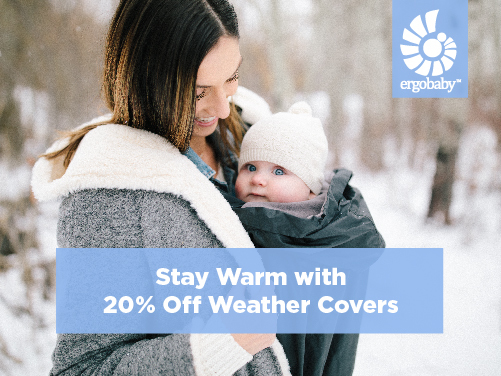